Origins
Now a tale of market folklore, a nuclear physicist proposed the idea of opening a sandwich shop to a college student, 50 years ago. The benefactor was Dr. Peter Buck, and the recipient was college freshman Fred DeLuca. Dr. Buck also provided Fred with the initial investment of USD 1000, and a business relationship was forged that would change not only the landscape of the fast-food industry but also impact thousands of lives. They started their first outlet in Connecticut and put fresh, healthy, and affordable sandwiches on the menu. The sandwiches proved to be an instant hit, and Subway became a runaway success. Over the decades, Subway has grown to become the most-franchised company in the world, but its core product menu – the humble sandwich – has remained the same.

Unique Selling Point
From the very beginning, the emphasis has been on ‘fresh’ sandwiches. Even the advertisements are suggestive of the fact, featuring minimalist taglines like “Eat Fresh” and “Our healthier way”. Of course, a nutritious meal at an affordable price is what every customer looks for, and sandwiches made-to-order right in front of them has always been a big plus to the reputation of the brand.

Future Plans
Subway was established in 1965, and by 1974, Dr. Buck and Fred owned and operated 16 outlets throughout Connecticut. Once the duo realized that the only way to achieve the targets they had set for themselves was through franchising, there was no looking back. Today, Subway is the world’s largest franchise with more than 42,000 locations around the world and it looks like the brand will hold this feat in the near future. 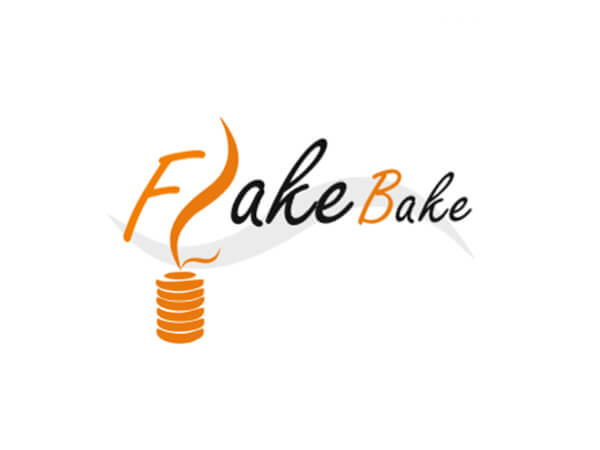