A little boy’s great entrepreneurial skill was the original foundation for Dunkin’ donuts; America’s biggest multinational coffee and doughnut company. The story of Dunkin’ Donuts, like most of the other food giants, begins with a small restaurant named Open Kettle. Opened by William Rosenberg in 1948, in Quincy, Massachusetts, Dunkin’ Donuts is one of the brilliant examples of excellent brand longevity

Due to the great depression, his family suffered great losses and Rosenberg had to do a lot of odd jobs including working at Quincy shipyard where he noticed that workers didn’t have a lot of food options for lunch.

He then borrowed a sum of $1000 and with $1500 he finally opened an industrial luncheon service. Initially, he served a variety of food items including sandwiches, coffee, donuts, and other snacks from an old telephone company truck which we now know as food trucks. 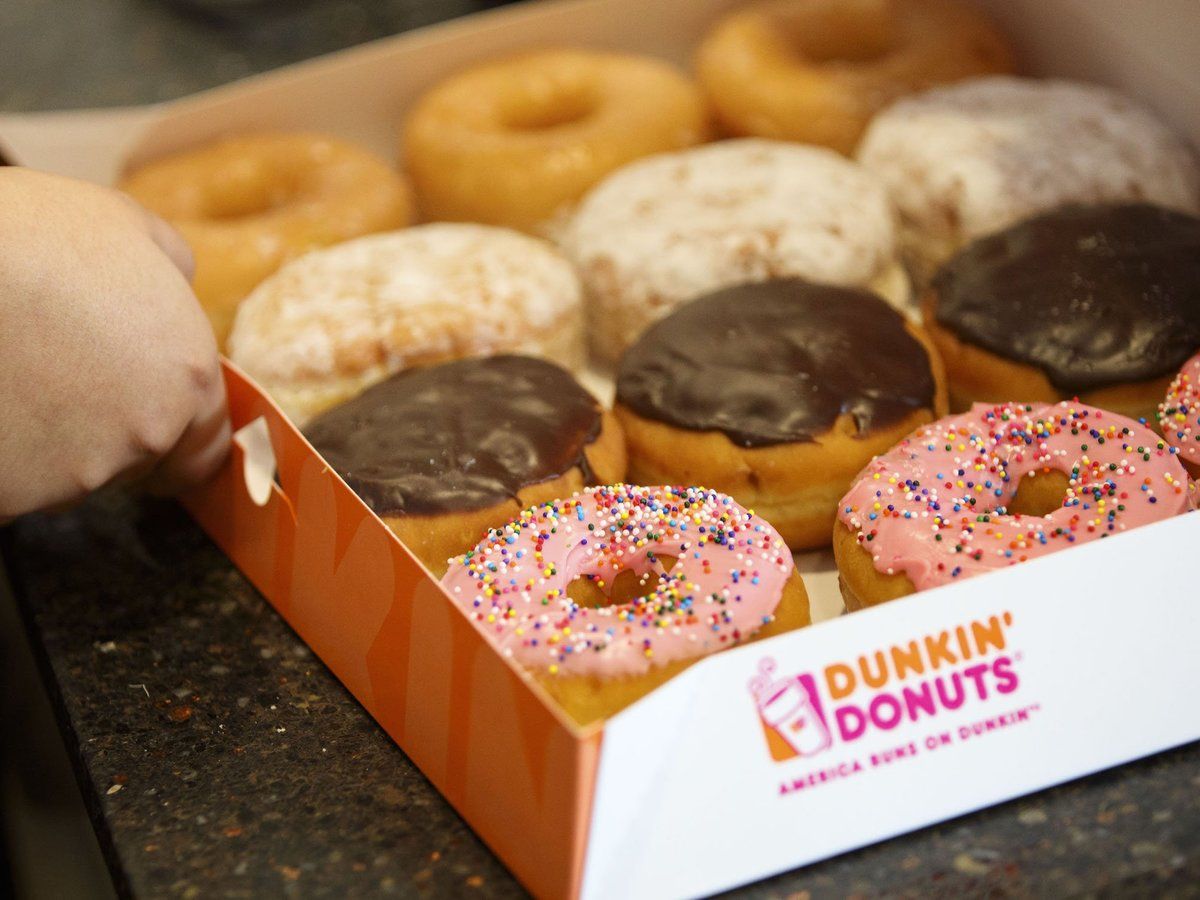 After noticing that most of his sales came from doughnuts and coffee, he decided to open the restaurant (Open Kettle.) The restaurant was a hit, during the initial weeks he made over $5000. Rosenberg noticed that customers often dunked their doughnuts in the coffee and since he wasn’t satisfied with the name decided to rename the restaurant as Dunkin’ Donuts.

Soon he opened a chain of restaurants across Massachusetts in towns like Natick, Saugus, and Somerville, with an open kitchen where the customer could see their doughnuts being made. The franchising of Dunkin’ Donuts started in 1955, in Dedham, Massachusetts. This restaurant was known for selling 52 varieties of doughnuts. Its globalization began around 1965, and this enhanced company’s popularity.

The 100th Dunkin’ Donuts restaurant was opened in 1963 and by 1979 it grew to 1000 locations. At present, Dunkin’ Donuts has more than 12,000 outlets worldwide with 3,200 international restaurants in 46 countries. One can find Dunkin’s in the United States, Canada, Lebanon, Japan, and India. In the USA itself, it has more than 600 stores. Doughnuts along with Baskin Robbins is franchised by parent Inspire Brand Inc. Rosenberg’s notion was to serve high-quality coffee and doughnuts to the customers at affordable prices. Even now Dunkin’ Donuts is standing still on its ideology.

Dunkin’ Donuts has managed to stay at the top even after 71 years. It is one of the few brands that has stood the test of time and accommodated according to their customer’s needs and preferences as well as the rise and fall of numerous trends. They serve baked goods, hot beverages, iced beverages, frozen beverages, sandwiches, and soft drinks. Since the late 70s, they’re known for their special munchkins. Over the years Dunkin’ is known for a variety of slogans but the one that’s the biggest hit is “America runs on Dunkin.” With the ongoing success they decided to go online and in 2012 their first mobile application was created.

Coming towards the fact that how does Dunkin’ Donuts have stayed in the market even after so many competitors? The answer is simple, it has friendly service, variety of coffees (one can order their coffee in more than 15,000 ways), their coffee is always fresh; making sure no one gets a stale cup, they have quality control experts who make sure the chain’s coffee meets its standards. 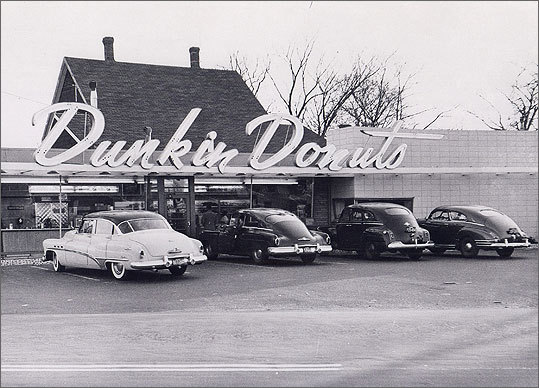 Dunkin’ makes sure to customize itself according to its customer. One can also enjoy Dunkin’s coffee at home. They have DIY coffees as well as bottled iced coffees. There are DD perks as well as an exclusive DD card. And we’re obviously forgetting the most amazing thing, donuts.

Apart from these, Dunkin’ Donuts has made changes in the recipe and incorporated colors from natural ingredients (which are also vegan.)
Like all other food giants, Dunkin’ Donuts has tried to mix authentic regional flavors in its doughnuts worldwide. There’s a red bean doughnut in South Korea and shredded pork topped doughnut.

The company rebranded itself as a beverage led the company in January 2019 and shortened itself to Dunkin’ to emphasize coffee and other drinks as well as sandwiches.

Dunkin’s has a mission of providing a wide range of delicious beverages as well as baked products according to the customer’s comfort in a relaxed and friendly environment. They make sure that what customer gets is always the best. How to setup a small education business with small capital?